The role of carbon in climate changes

Have you ever wondered we’ve been witnessing extreme natural events more often? Higher temperatures during Winter. Cold during usually warmer seasons. Heavy rainfall during dry seasons and dryness in rainy periods, for instance. The recurrence of such events is linked to climate change, and it is necessary to understand the role of carbon in this process.

Various segments of  the society and scientific entities are closely watching out for climate changes. Some studies point out such events have been occurring in cycles since the Earth’s early days. The frequency they occur raise concerns worldwide, though.

The role of carbon

According to an article released on October 2021 by El País, Greenhouse Gases take greater accountability for the intensification of climate changes. CO2 (carbon dioxide) represents two thirds of total emissions.

Despite CO2 is less harmful than methane, carbon dioxide is in higher concentration in the atmosphere, and it lingers for more time if compared to other Greenhouse Gases.

Control and decrease of CO2

Governments, companies, scientists and researchers from all over the globe have been developing mechanisms and politics in order to control, diminish, balance to zero, and even generate carbon credits, aiming to compensate the emissions from human activities.

Concerning climate changes, Cooxupé has been partnering with companies, universities and business partners in order to identify and calculate CO2 emissions from its processes and from its members’ activities.

There are currently three projects underway at Cooxupé in partnership with the University of Campinas (UNICAMP), Brazilian Agricultural Research Corporation (EMBRAPA), and Espaço ECO Foundation. Such initiatives use methods and approaches that aim to address Cooxupé’s carbon emissions.

Thereby, meeting the goals require on-site actions to assess the level of carbon in the soil, and to realize all carbon issuer activities of co-op members. The outcome data will compose the emission inventory of the Cooperative and of the farms.

By these means, the outcome of the projects will allow Cooxupé to drive efforts towards alternatives which may help decreasing emissions, and  promoting carbon sequestration by implementing even more sustainable techniques at the farms, while supporting co-op members. 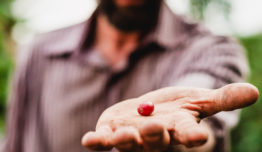 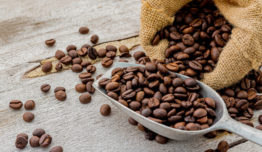 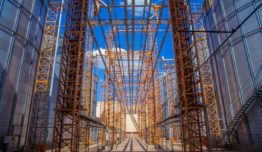 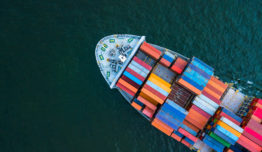